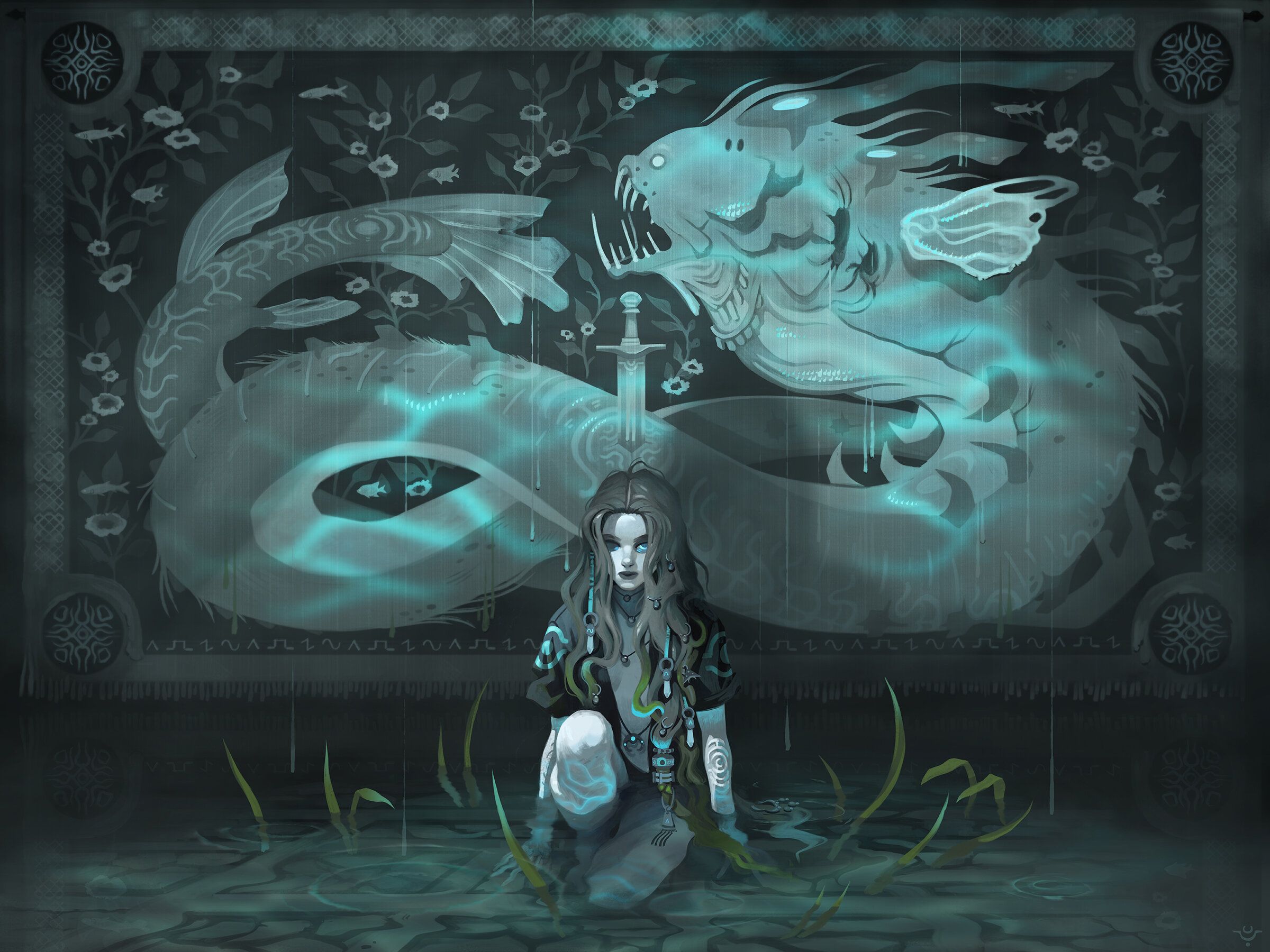 a year ago by CreativeMindClass • 2 min read

How would you describe your style?

It’s somewhere between stylized and realistic fantasy illustration. I use a lot of muted and aquatic color palettes and tend to work with organic, flowing shapes. I think my “style” as a fantasy illustration artist is heavily dictated by my colors and the subject matter I actually choose to paint, and not necessarily how it is painted. I used to work in a much more line-oriented style but I’ve recently been transitioning into a looser and more painterly approach.

What is the key to making your fantasy art illustrations?

Sweating over them until it looks closest to the way I see it in my head (within reason, otherwise I’d spend months on a single painting). I try really hard to push my shapes and not settle for a mediocre image. I’d rather spend a lot of time to get the fantasy illustration right than rush through it.

Where can people see your fantasy illustrations?

I’ll be part of the upcoming “Oceans and Currents” show at Gallery Nucleus in July! In the meantime, you can find me on Instagram. I do sell prints in my online store Bandcamp if anyone would be interested!

And I also have a YouTube and Bandcamp for those interested in my music, as I will be releasing more songs very soon.

I graduated from the Art Center College of Design in Pasadena, California, and I currently work in the entertainment art industry as a concept artist and illustrator. I also have an ongoing creative project called Pearl Farm, for which I make illustrations. I also write as well as perform original songs.

The article illustrations are from my personal project, Pearl Farm. It's my original story, it follows a traveling troubadour named Vinny and her pet ray Hubble as they make their way across a world called the Lofty Coastline.

Are you a creator? Make a short video of the creation process

A great way to make some extra money on your art is to create a mini course showing people the process of your art creation. Just turn your camera on and record how you make the artwork. You can make a short video while making your artwork and sell it as an online course on a video platform to feed your audience with some special BTS content.

A short video course is a great way to engage your audience in the process of creating your art and getting paid for that. Creators usually set the price of short video courses from $10 to $50. However, how much you’ll earn depends on how you price your online course and its value to people. If you put your heart into creating the video and promoting it on social media, you can make an additional passive income on each of your artworks by showing people how you made it. 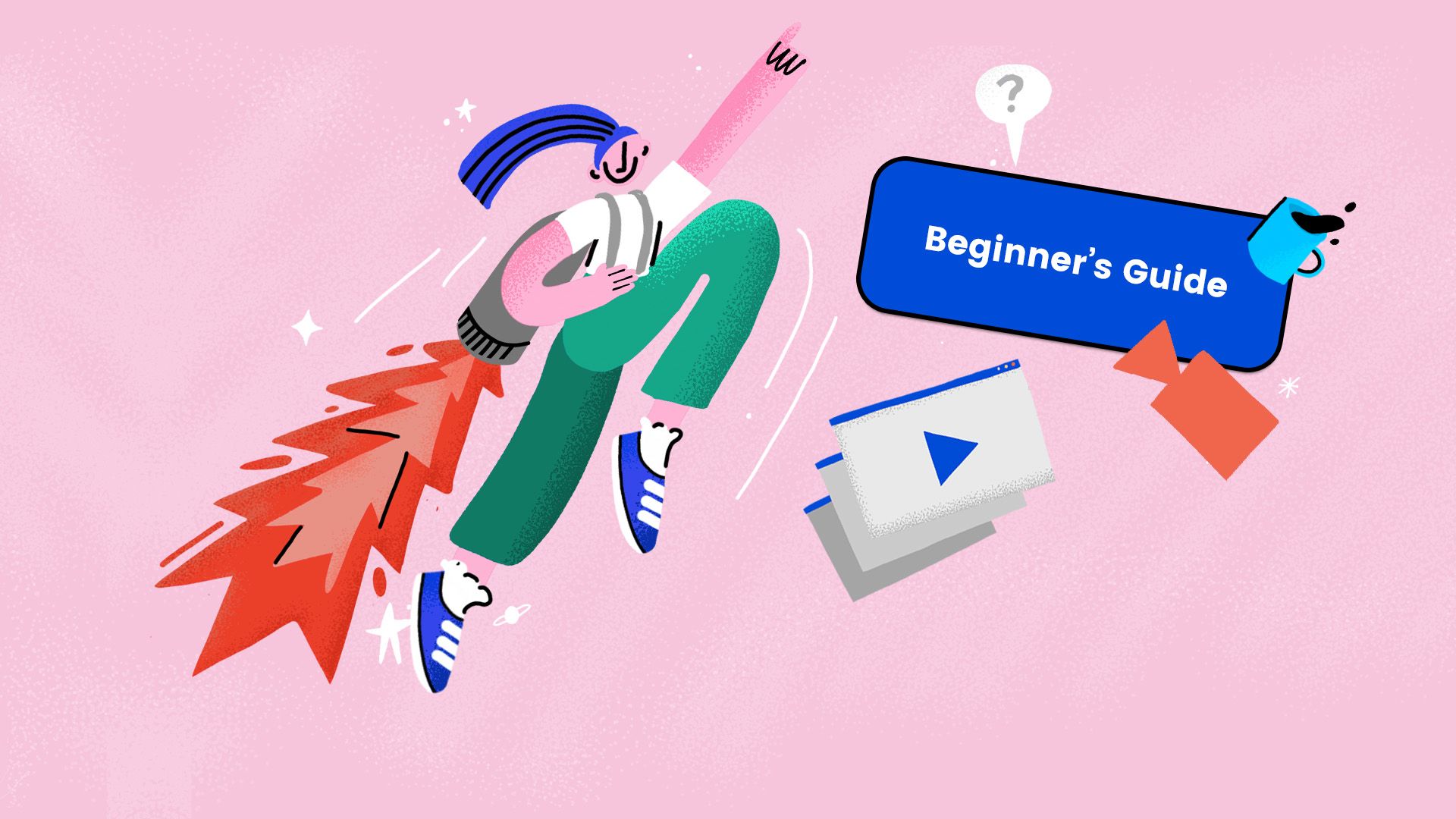 How Do Online Courses Work and Why Should You Care? 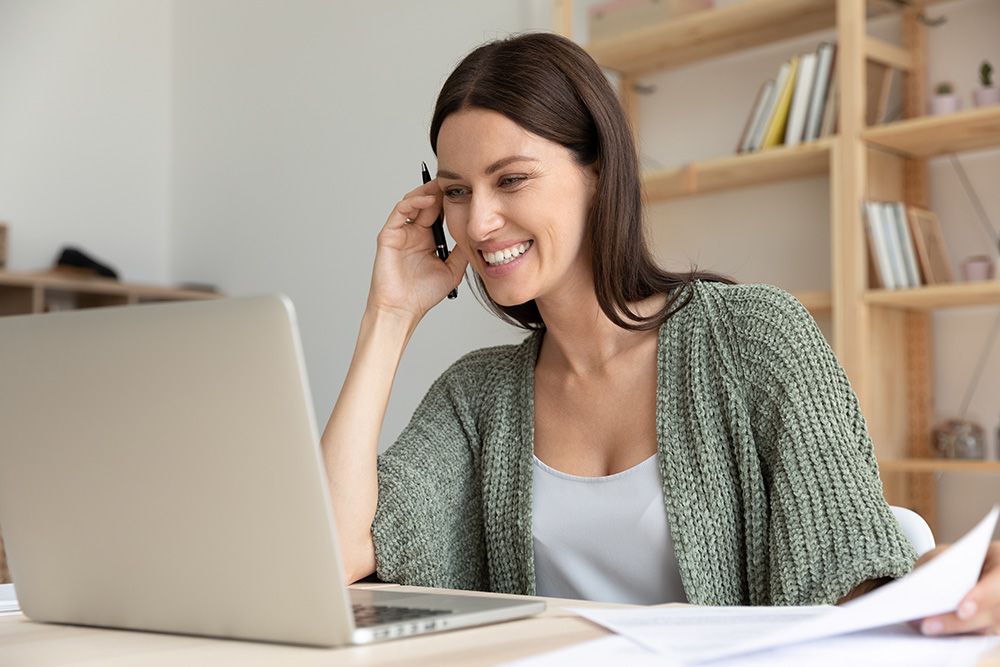 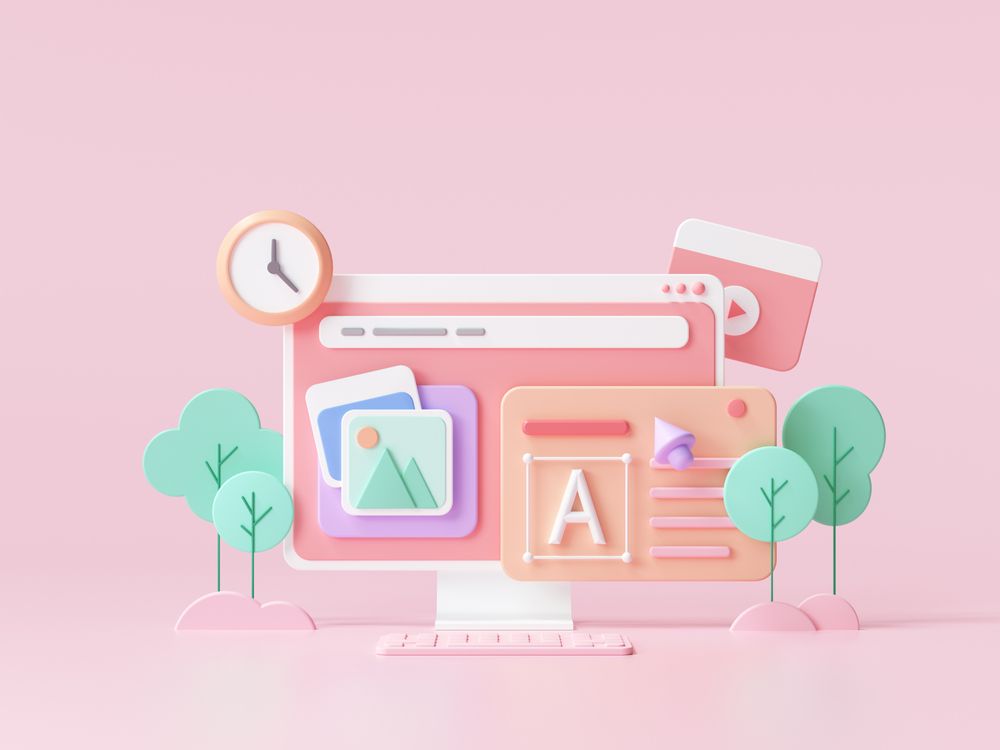 How to Create an Online Course 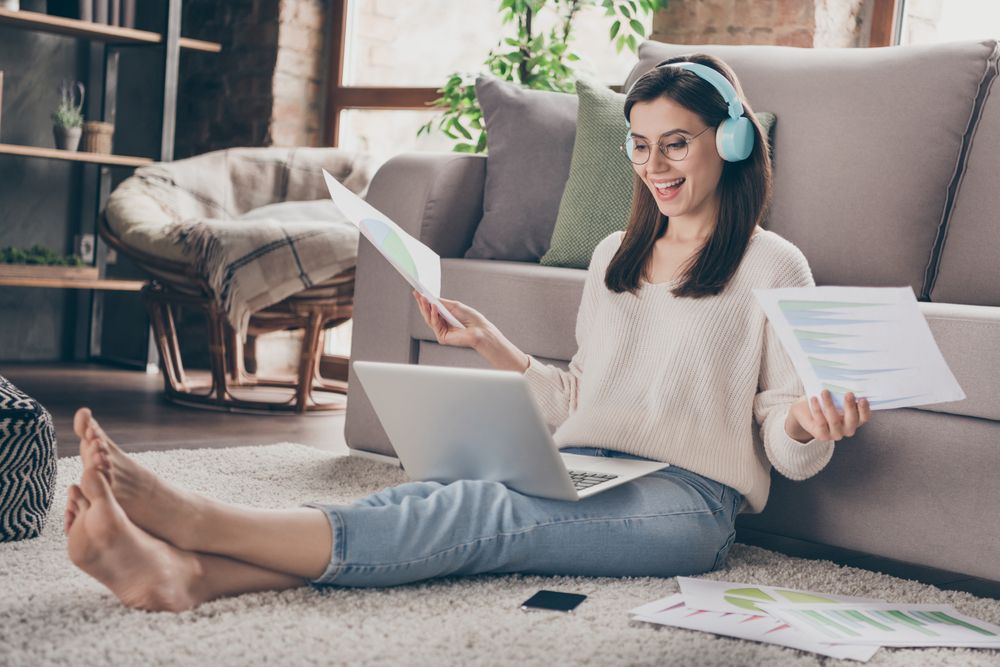 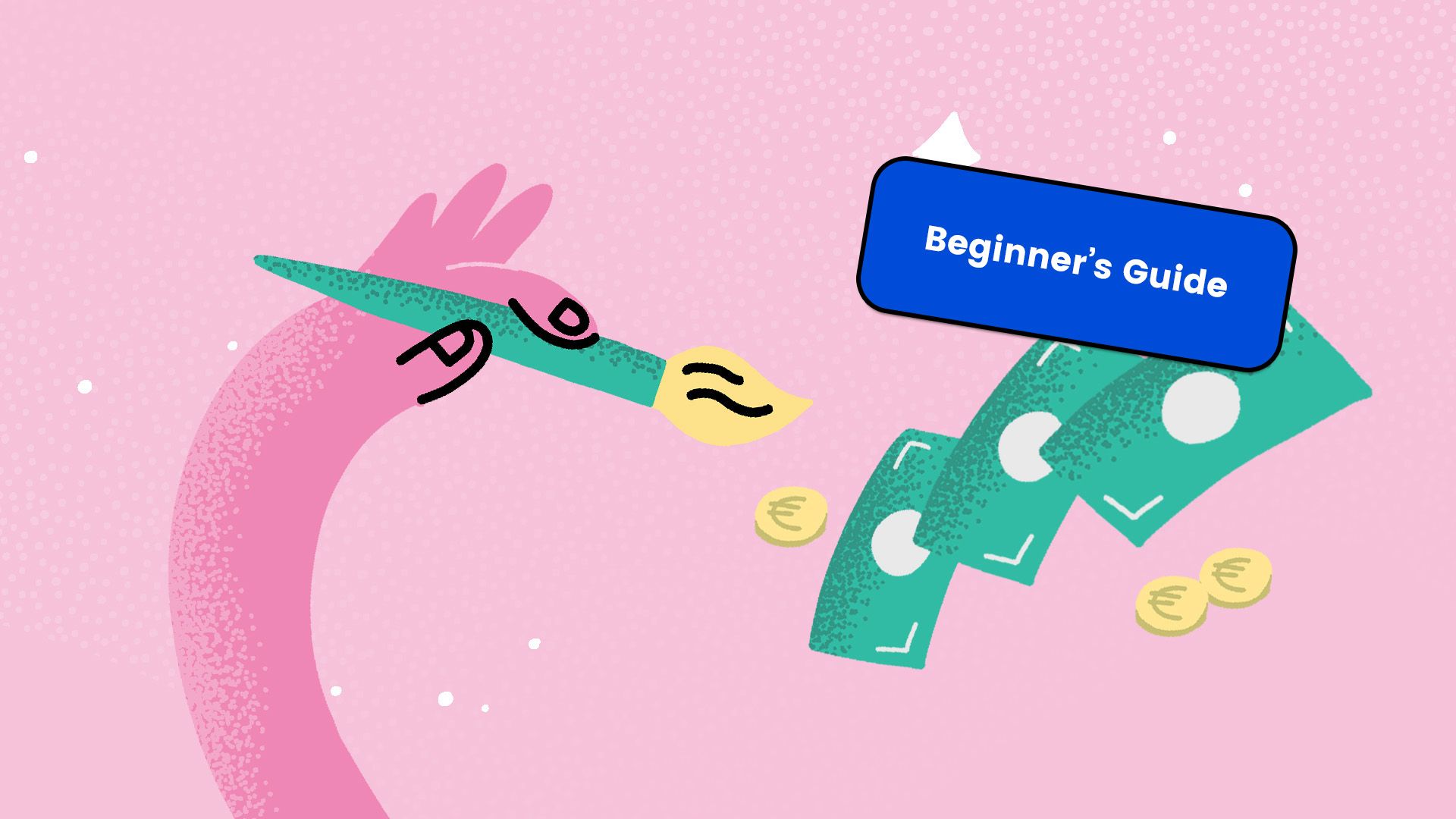 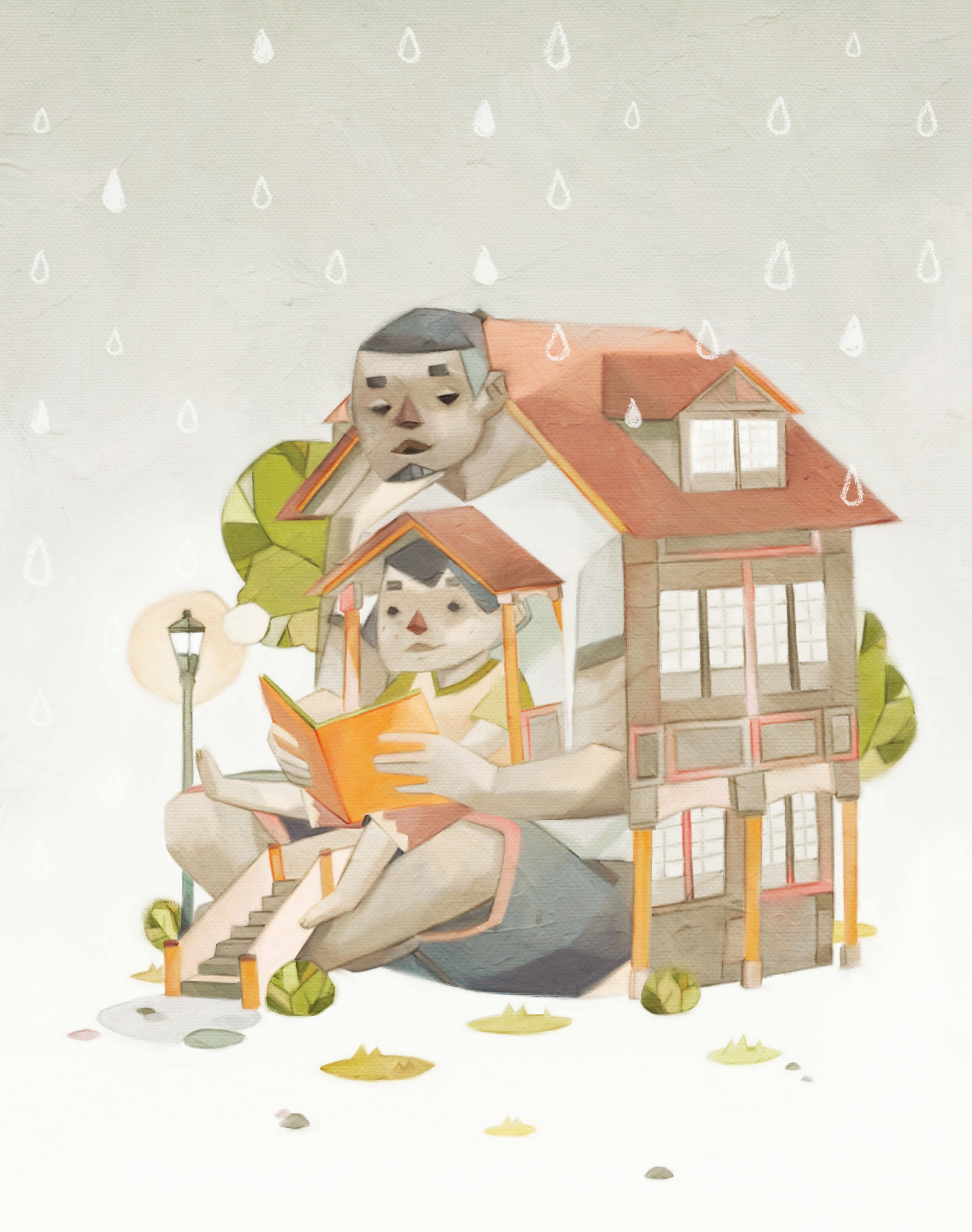 I'm Gregg, an independent illustrator and a sculptor from the Philippines. 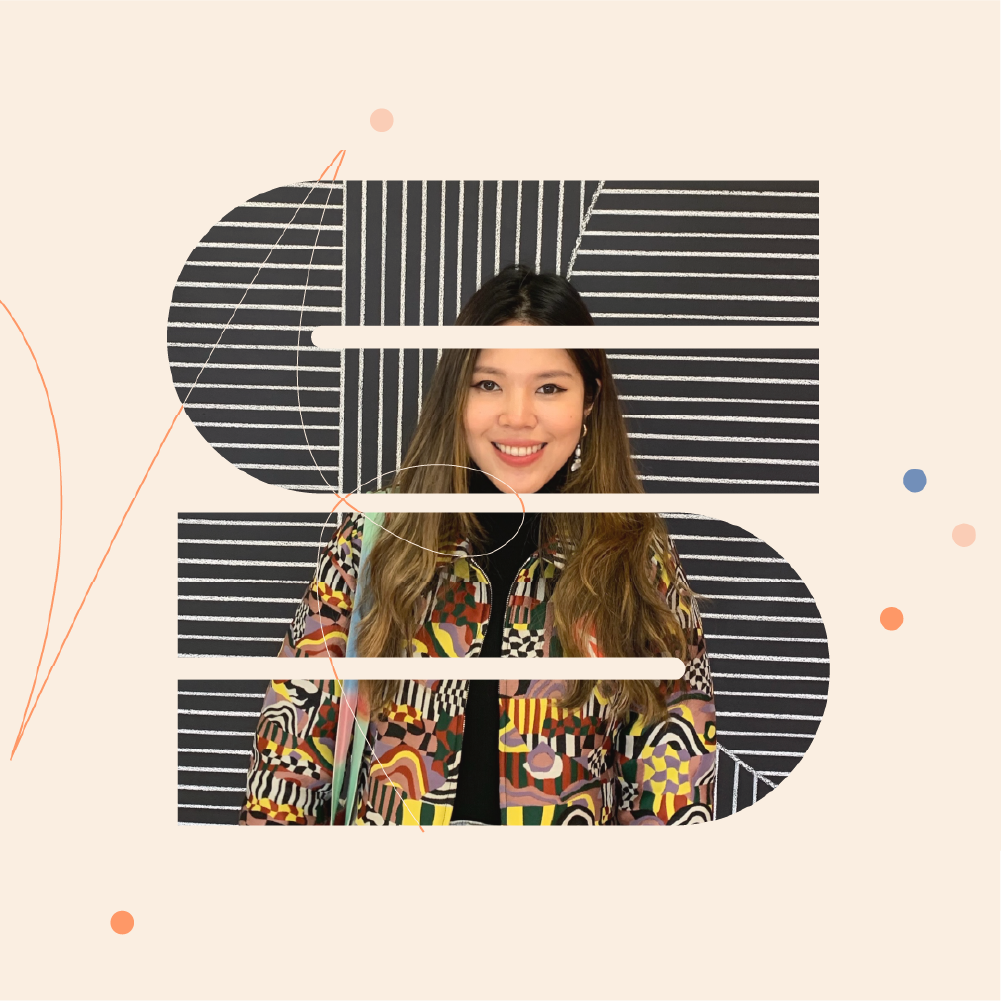